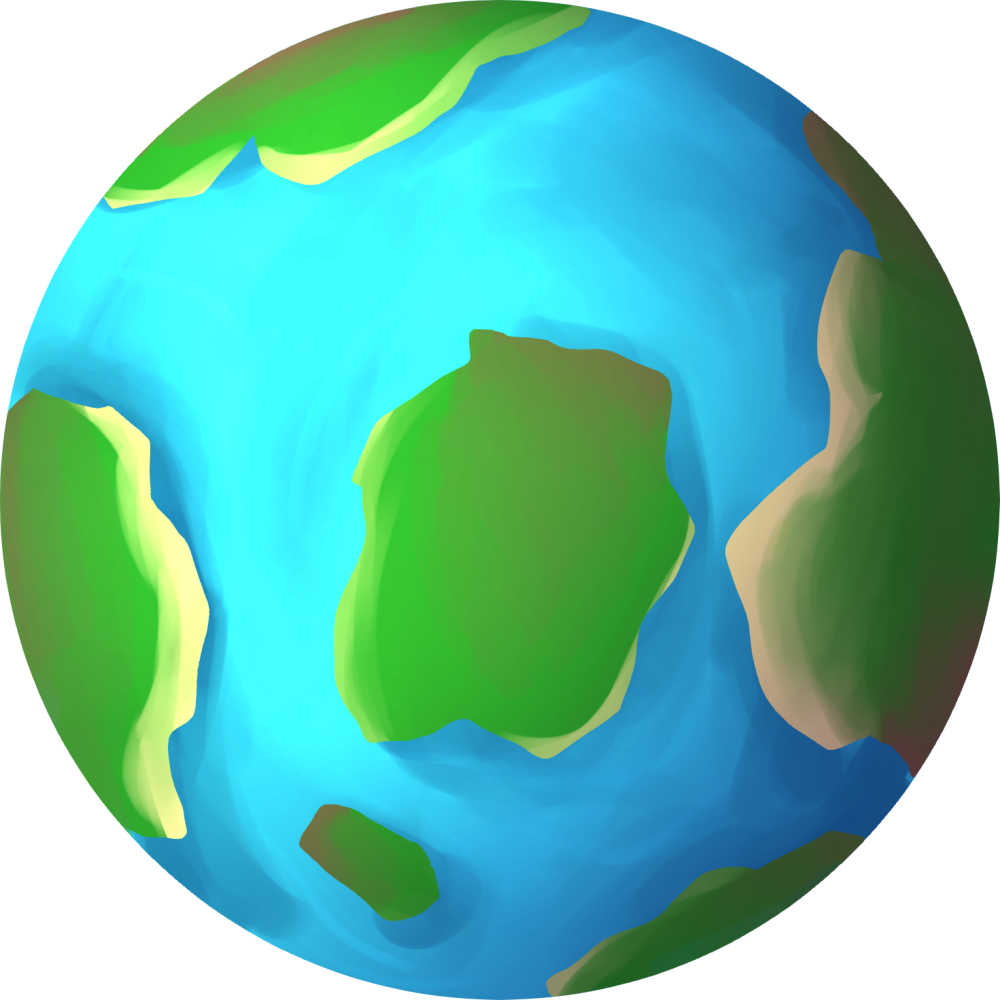 You are currently viewing Rules

We are not affiliated with Mojang AB.